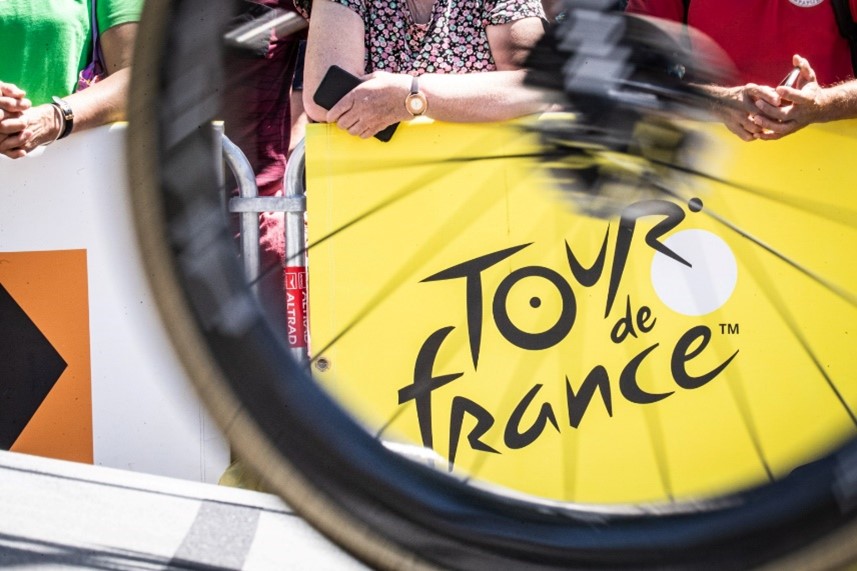 Tour de France, also known as “La Grande Boucle” is one of the major cycling competitions that attract the greatest cyclists from around the world. It is the most renowned and toughest bicycle race in the world. It is an annual cycling event that mainly takes place in France. 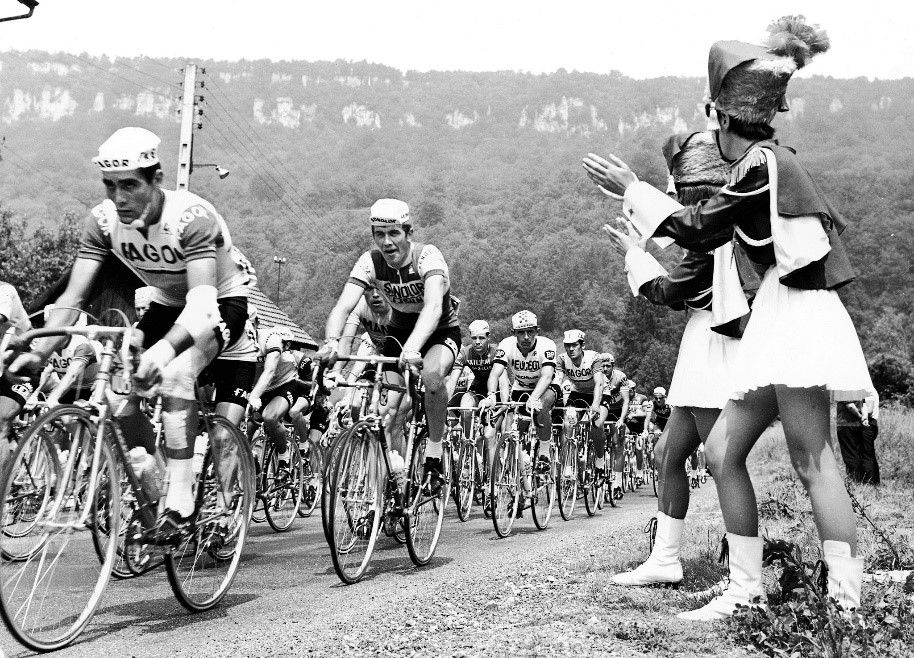 Henri Desgrange, a French cyclist and editor for the newspaper L’Auto (now L’Equipe) organised the first Tour de France in 1903. His goal in organising this event was to increase sales by promoting this sports newspaper through advertising. Since its initial edition in 1903, the race has been held every year except during World Wars I and II.

The first Tour de France was a six-stage race covering 2428 kilometres, from 1 to 19 July. They cycled a clockwise loop of the country from Paris to Lyon, Marseille, Toulouse, Bordeaux and Nantes before returning to the French capital. Maurice Garin was the first rider to complete the Tour de France from beginning to end, winning by over three hours over the second-place rider.

How does it work? 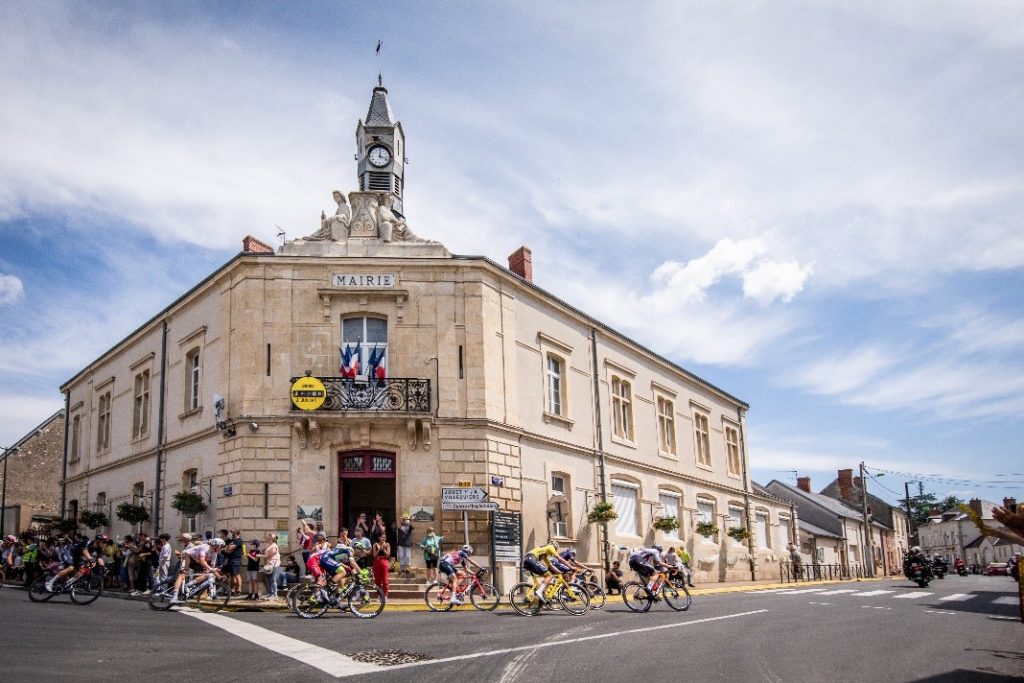 A ‘Stage’ is the name given to each day of the event, and each stage can last up to 6 hours. Each stage has a winner, and the overall winner is the rider who completes the most stages in the shortest amount of time.

There are also other winners, with each getting to wear a special cycling jersey that comes in four different colours: yellow, green, polka dot, and white. 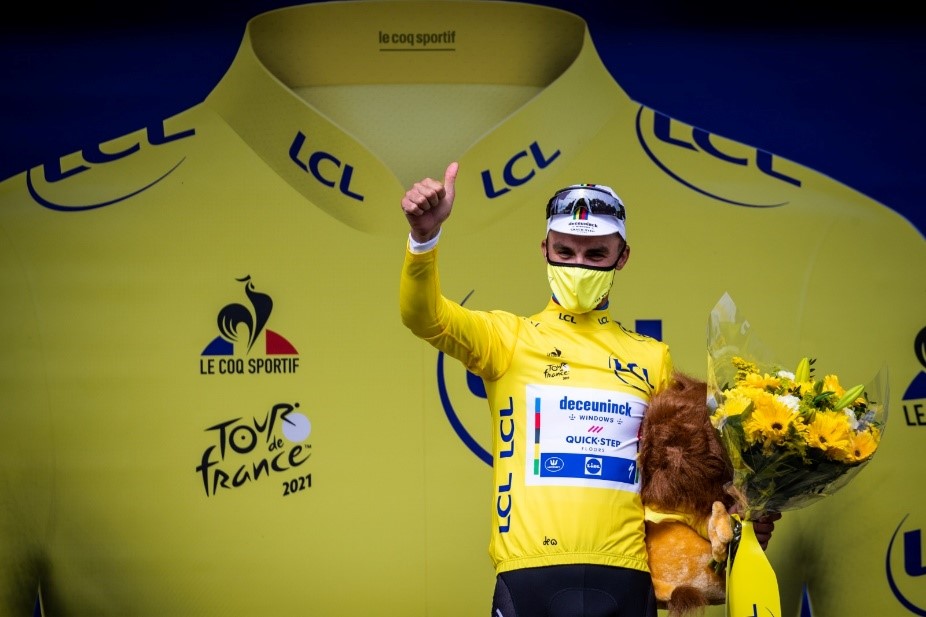 The yellow jersey, also known as ‘Maillot Jaune’, is the iconic jersey of the Tour de France. It identifies the current leader of the race. After each stage, or race days, the yellow jersey is awarded to the rider who have led the race. The entire time taken to complete each stage is added to the cumulative time of all previous stages to determine the final leader. Riders who can compete on the flats, in the mountains, and in time trials wear the yellow jersey. 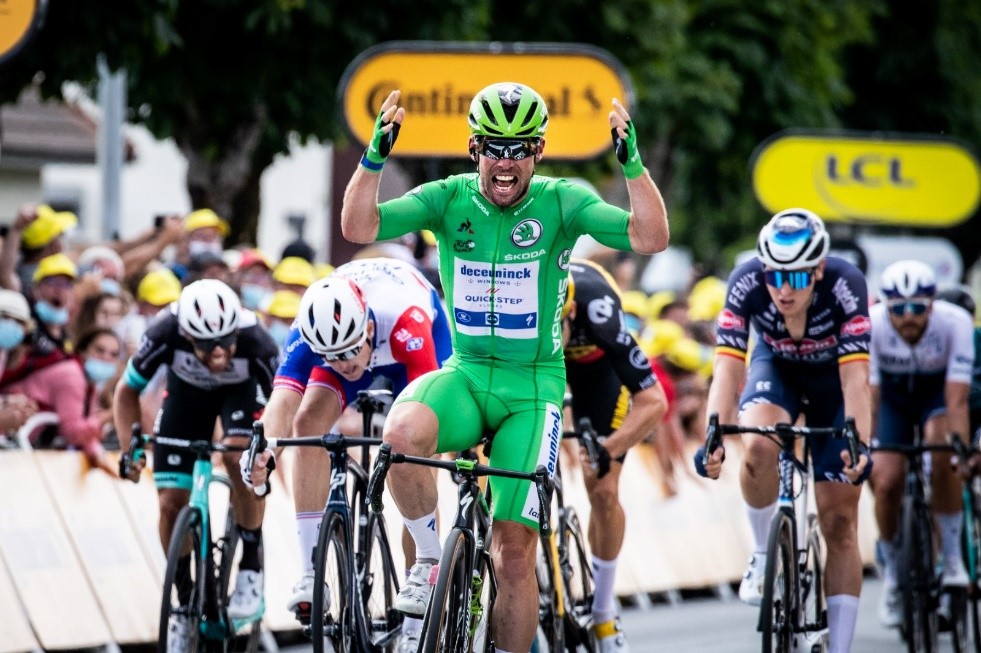 The sprinter’s jerseys are known as the ‘Green Jersey’ or ‘Maillot Vert.’ It was initially given out in 1953, and it is given to the rider who has the most points in the points classification.  Flat stages, winner earns 50 points; Hilly stages 30 points and mountain stages 20 points, so it definitely pays off when you win the flat stages. Additional points are also awarded for intermediate sprints during for some stages. 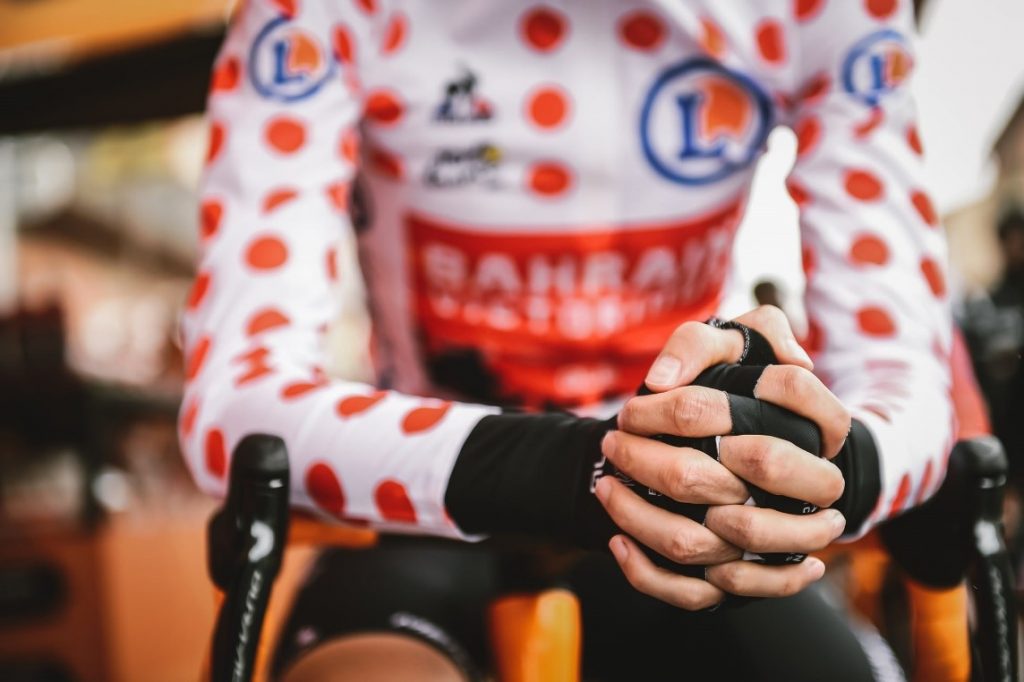 The polka-dot jersey, also known as the ‘Maillot a Pois’, is a white jersey with red spots worn by the first rider who reaches the top of the specified hills and mountains classification in Tour de France. The grade of a mountain is determined based on the length, steepness and location on the route, with points equivalent to the grade.

The white jersey, ‘Maillot Blanc’, is one of the most wanted prizes among young cyclists. This jersey is worn by the young rider who is under the age of 26 on January 1st of the following year after the tour. 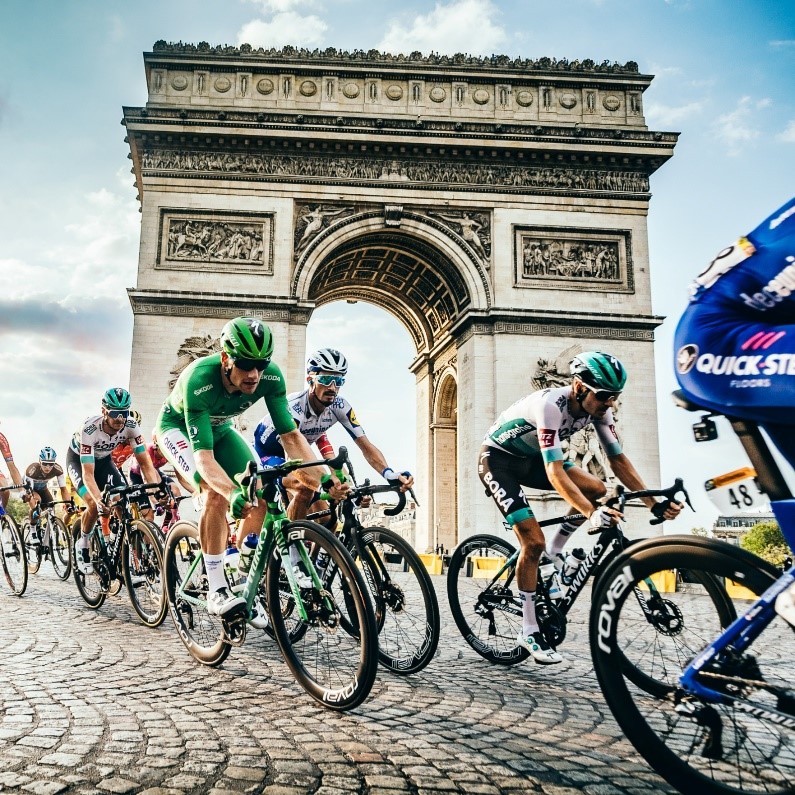 This year, we celebrate the 109th edition of The Tour de France. It will start on 1st July in Copenhagen and end on 24th July in Paris, with the final stage held in Champs-Elysees. There will be 22 teams competing and covering a total distance of 3328km. 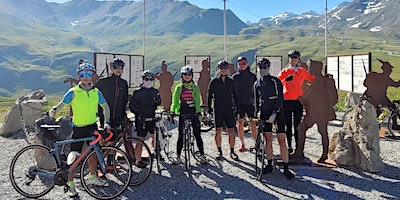 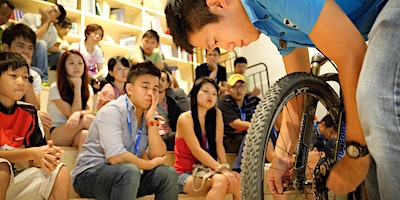